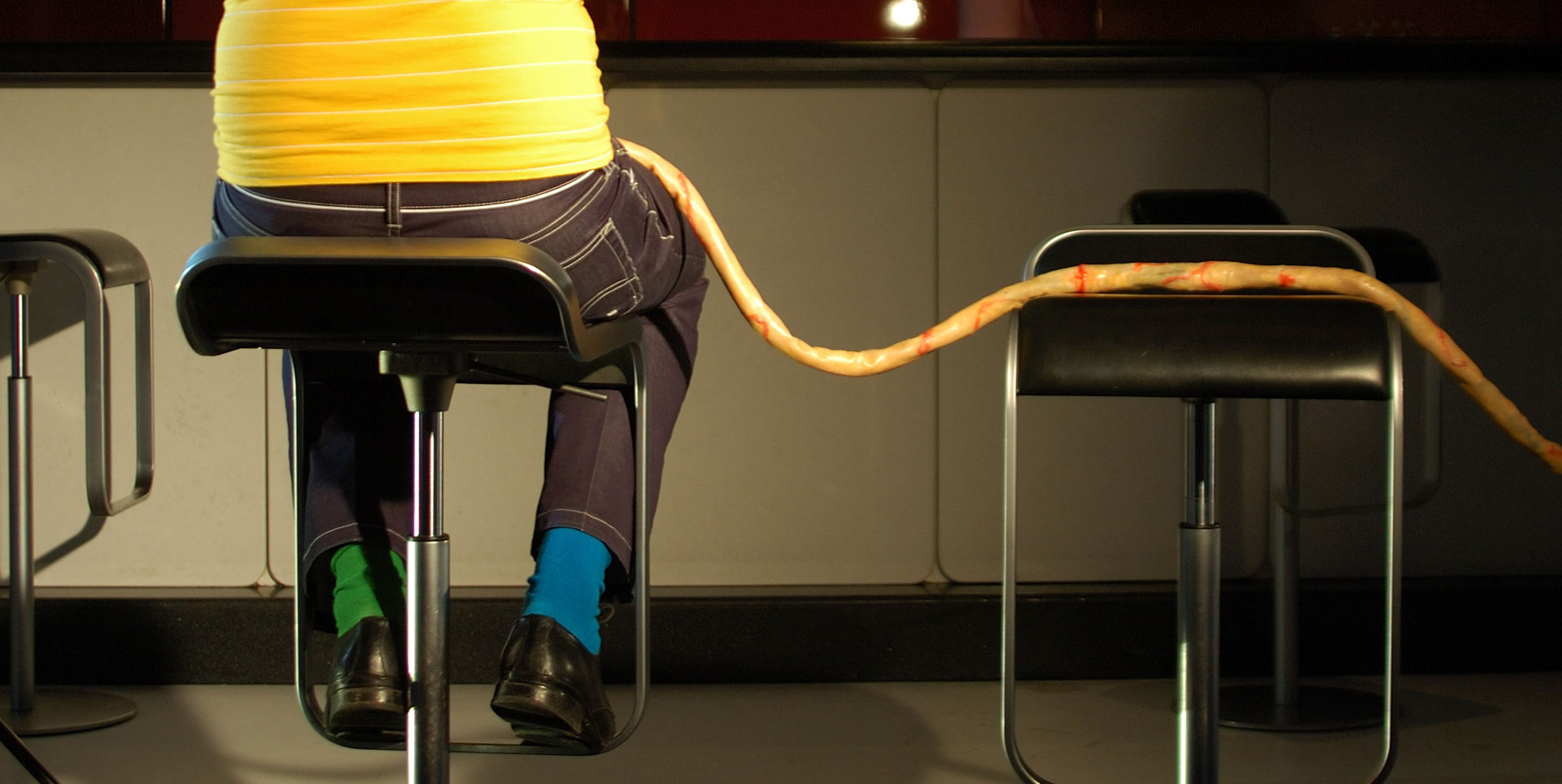 The interconnected sides of the family triangle, consisting of mother, father and child, make up society’s most important elements and the foundation of our existence. However, the boundaries of this triangle need to be overcome, before a new triangle can be created.

Three hurdles need to be taken, before each fugitive can fly the nest that is home and reach their ultimate freedom. Becoming independent of an overbearing motherly love, confronting the all-powerful father and experiencing the first big love, mark the way into an individual’s independence. Over three episodes and with the tools of independent shorts, the trilogy ‘Triangle’ attempts to critically and humorously shine a light on overcoming these boundaries and to caricature them via the portrayal of familiar patterns.